Learn A Little Bit About

Hampton’s work is classic, traditional and eclectic. Under her direction, the firm has completed a wide range of designs for domestic and international projects, from New York City and Cap d’Antibes, France to Hangzhou, China, and includes apartments and large residences, private airplanes and yachts.

Since 2002, Hampton has been selected by Architectural Digest as one of its ‘AD 100:’ the magazine’s directory of the world’s one hundred best interior designers and architects. She has been honored to receive similar accolades from publications such as House Beautiful, Elle Decor, Cottage & Gardens, The New York Times, New York Magazine and international titles, as well.

Along with her collection of cork floors with Globus Cork, Hampton is the designer of a growing stable of eponymous lines for the home. She introduced her first line of fabrics and trims for Kravet, in 2000. Her "Alexa Hampton Collection" of furniture was launched by Hickory Chair Co. in the spring, 2005. A new and expanded furniture line will be launching with Theodore Alexander in the Spring of 2019. Hampton has licensed collections with Stark Carpet and Visual Comfort & Co. for lighting. She designs mantels for Chesney's, pillow and bedding with Eastern Accents, table linens with La Gallina Matta, a paint range for Colorhouse Paint, hardware with SA Baxter and will introduce three more launches in the first half of 2019: high end bath accessories with Labrazel, shades and blinds with The Shade Store, and mouldings with White River.

Hampton is a graduate of Brown University. She has done graduate work at New York University's Institute of Fine Arts, both in Florence, Italy and New York. She has received honorary PhDs from Moore College of Art & Design and The New York School of Interior Design.

Hampton is the author of two critically praised books: The Language of Interior Design, and Decorating in Detail and has been a contributing columnist for The Wall Street Journal's Saturday "Off Duty" section. She is included in Jennifer Boles' recent book: Inspired Design: The Most Important Designers of the Past 100 Years and contributed to CJ Dellatore's Interior Design Masterclass: 100 Lessons from America's Finest Designers

Hampton posts on Instagram and pinterest under Alexa Hampton Inc. and frequently lectures on design around the country and internationally.

Hampton lives in NY with her husband and three children. 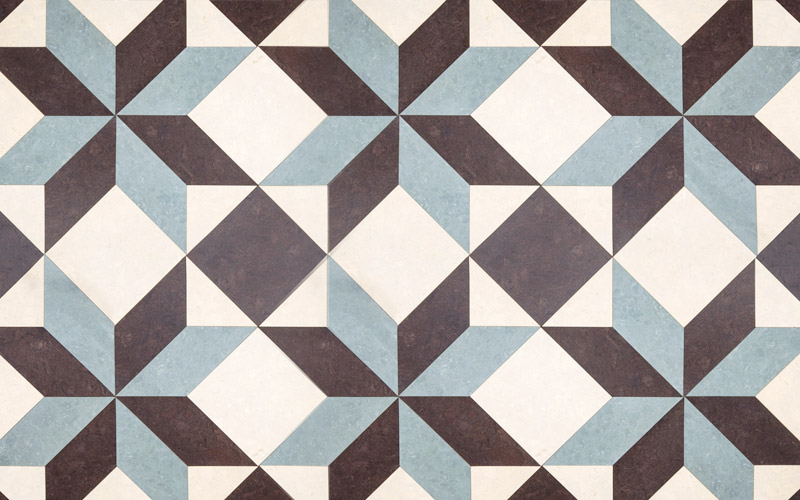 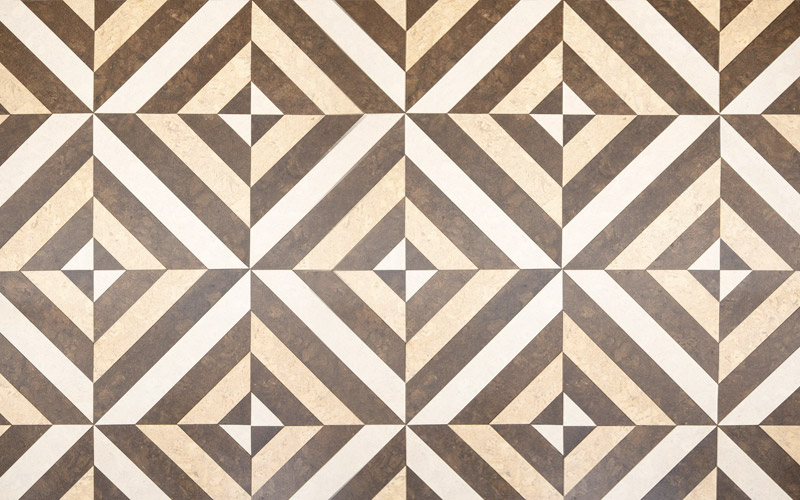 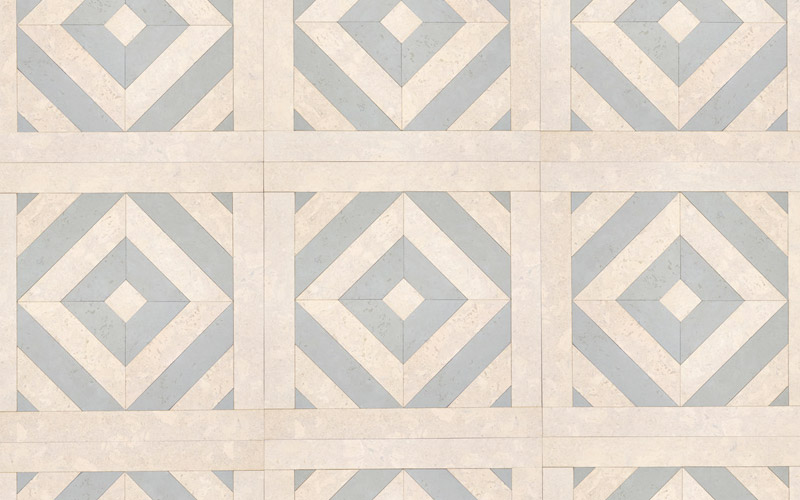 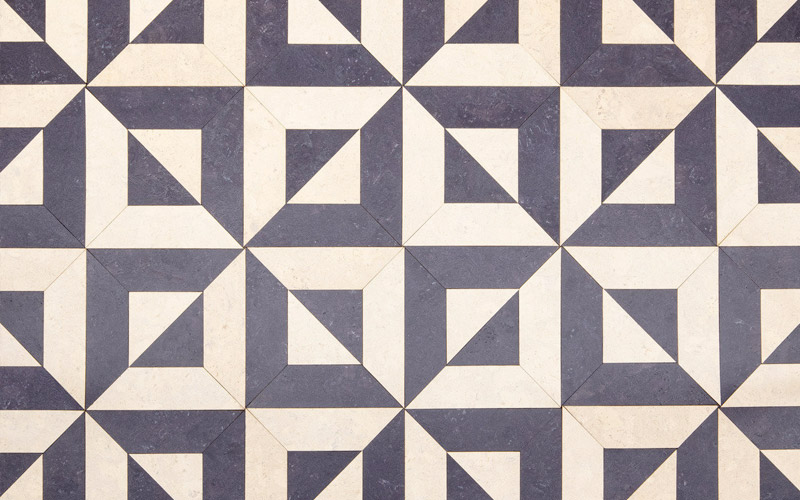 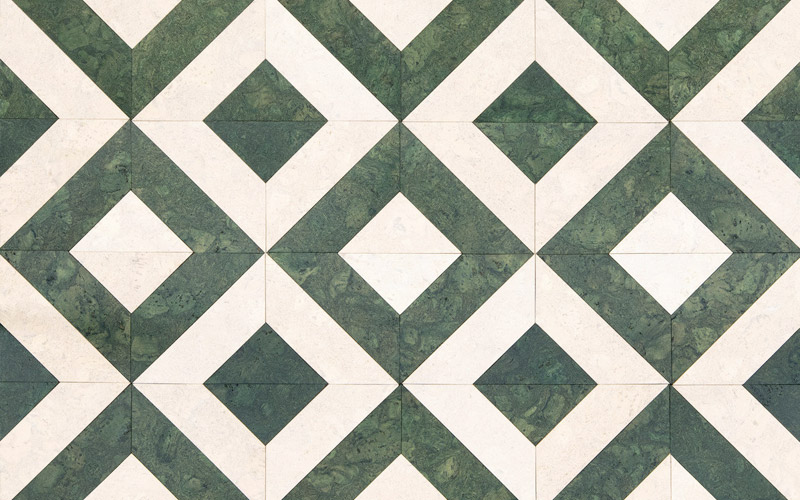 Having great thermal and acoustical insulative properties, Globus Cork’s colorful and patterned tiles are suitable for floors, walls or ceilings. Installation is extremely easy, making it suitable for any room.
View Our Inspiration Gallery
Close Menu